This is a post that brings back fond memories of the days of finding a golf ball in the rough that excited me.

Here are my game changing balls that delivered that little bit of something special. 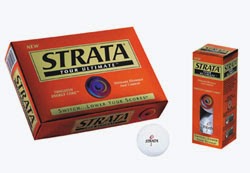 Top Flite produced more than the Top Flite XL back in the day, they also knocked out the £9.99 for three Strata Tour Ultimate, easily identifiable by the orange spiral above the logo. This ball was claimed to be made from a soft cover and a tungsten core and I can confirm this ball provided more spin than a high spec Whirlpool washing machine. If you ever left one of these in your car on a warm day it was possible to pick it up and leave your fingerprints on it, it was that soft... the downside, any putt over 30 foot could leave the cover on your putter face. They were soft, high spin, fashionable and played by Furyk. What more could you want?

The downside? They struggled to keep up on the distance side with other comparable balls of the time, not very playable in the wind and have similar durability to that of stale bread.

Again, another personal spin favourite. This ball had my heart when I saw one of the old boys play on a firm fast municipal, hit a 40 yard pitch onto a down-slope and get one hop and stop. From that moment my pocket money was spent on buying all of these up from every ball collector I could find who was selling balls he'd found when walking his dog. These balls spun so much you could almost see them fighting gravity refusing to hit the ground. From a fairway bunker it was possible to experience 40 foot of backspin quite easily with a well struck shot.

Easy to spin on a firm day with no ball to this day having spun as much as this in my opinion. This ball behaved very well when trying to intentionally shape the ball... or when unintentionally trying to shape the ball and there lies the problem. It would slice and hook for fun, especially into the wind on a slightly poor swing... mad worse by the fact it had more hang time that a Michael Jordan dunk on super slo-mo. 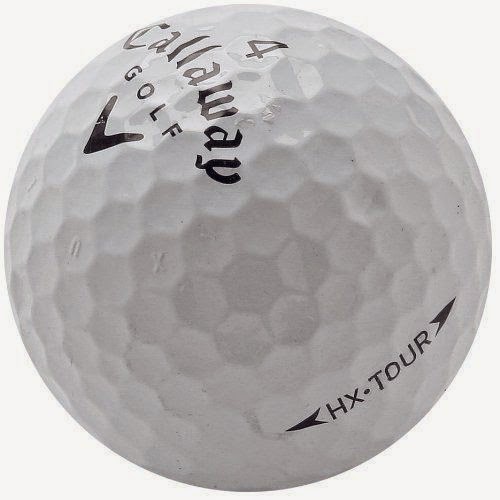 Callaway toyed with the hexagonal dimple pattern in the HX Red and Blue variant before deciding they would make an extreme distance version, the HX Tour. This ball was like a conker in the oven and varnished, it was nails. Super firm with a strong hard cover that rocketed off the driver and nuked down the fairway. Callaway created a great ball here. The hexagonal dimples of HEX pattern created less drag in the wind we were told but whether it was a placebo effect or backed by science I will never know although it did give me the sense that this genuinely worked. Although this ball sounded harder than 'my mate Dave who works on the doors' it did check up really well... sometimes. I'm not sure of the science behind this but this ball occasionally checked really well when paired with the Callaway Forged wedges of the day but then occasionally they'd just ignore me or refuse to bite. I believe this was down to the temperature on the day. If it was warm they'd activate, when cold they played similar to a cheaper two piece ball. 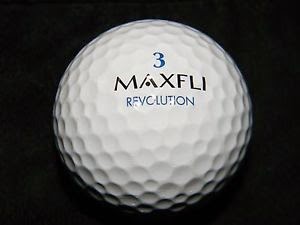 The original amateur 'players' ball. If I ever tee'd it alongside the old and bold low handicap players back in the day they would peg up a trusty Revolution. With a combination of elastic bands and an egg white cover this ball would never look new and barely appear round but for some reason the feel of them and all round performance attracted the elite club champions. This ball was an enigma, someone please enlighten me as to the attraction to this ball. The distance was average, the spin was average (for a premium ball) and the durability was poor... but this ball was everywhere and felt like a balata. It was a ball that you could trust would perform in all conditions until the slightly thin shot would change its performance characteristics to that of a rugby ball. That aside, it was a very trusty ball. 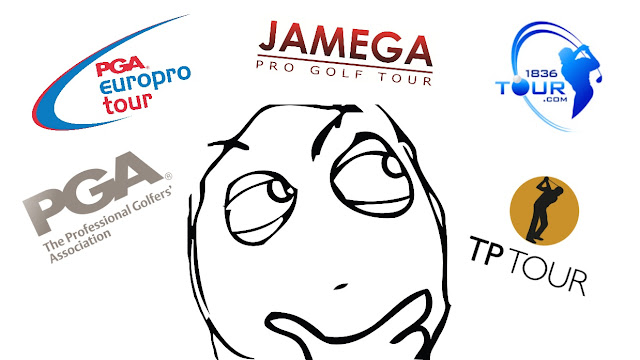 Should I Turn Pro? - The Financial Awakening 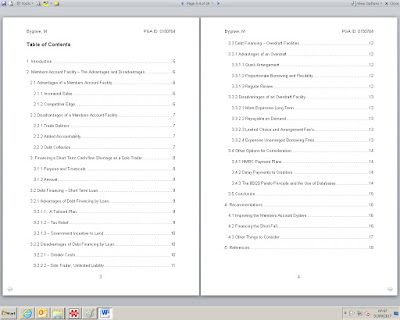